Like many natural or synthetic substances alike, formaldehyde should be handled with care and the appropriate precautions should be taken when working with the substance in an industrial setting. Occupational exposure can occur in industries that use formaldehyde, including the manufacture of formaldehyde or formaldehyde-based resins. A wide array of safety measures are implemented to limit exposure to formaldehyde process emissions and Formacare recommends the highest level of protection in occupational settings, including the use of closed systems and high standard ventilation units.

In May 2019, Formacare’s General Assembly approved a Voluntary Agreement to implement an occupational exposure limit (OEL) for formaldehyde. The formaldehyde sector’s voluntary agreement took effect immediately, a full two years ahead of the new legislative requirement of the CMD Directive (July 2021). This was a unique commitment supported by trade unions in the Formaldehyde Value Chain Alliance as well as in the wider value chain.

The Voluntary Agreement was signed by 85% all Formacare members in 2021 (against 79% in 2020), covering about 90% of the European market. It is a commitment to voluntarily implement OEL values as proposed by the European Scientific Committee on Occupational Exposure Limit (SCOEL), i.e. 0.3 parts per million (ppm) for the 8-hour Time-Weighted Average (TWA) and 0.6 ppm for the short-term exposure limit (STEL).

There is consensus among industry and trade unions that these constitute safe thresholds for workers, and supported by the science on formaldehyde. Signatories are committed to continue improving health through prevention and the protection of workers exposed to formaldehyde in the workplace. 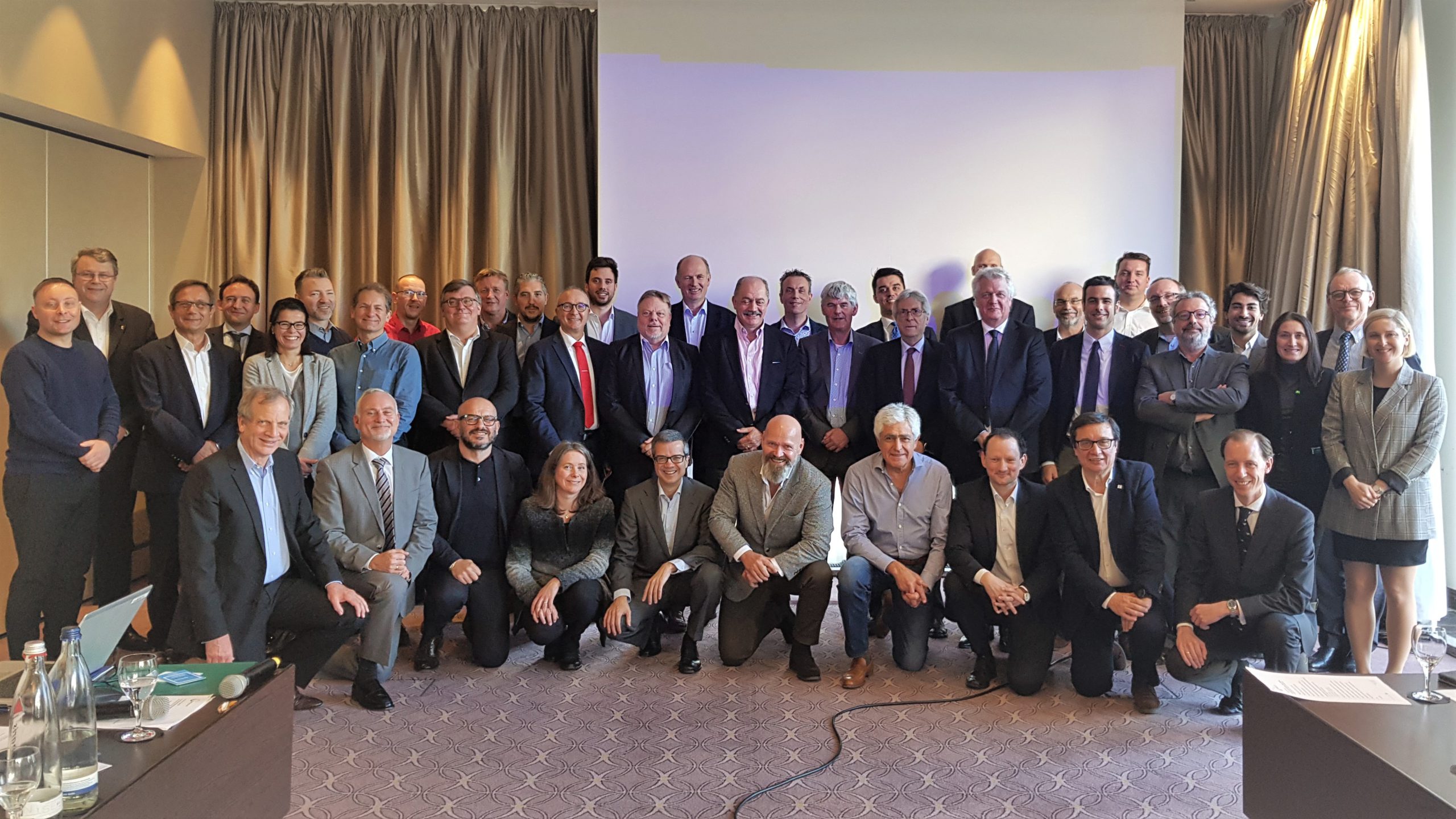 Results of the 2020 Campaign are now available

The results from the Formacare Voluntary Agreement are:

Reported formaldehyde exposure at the workplace in Europe 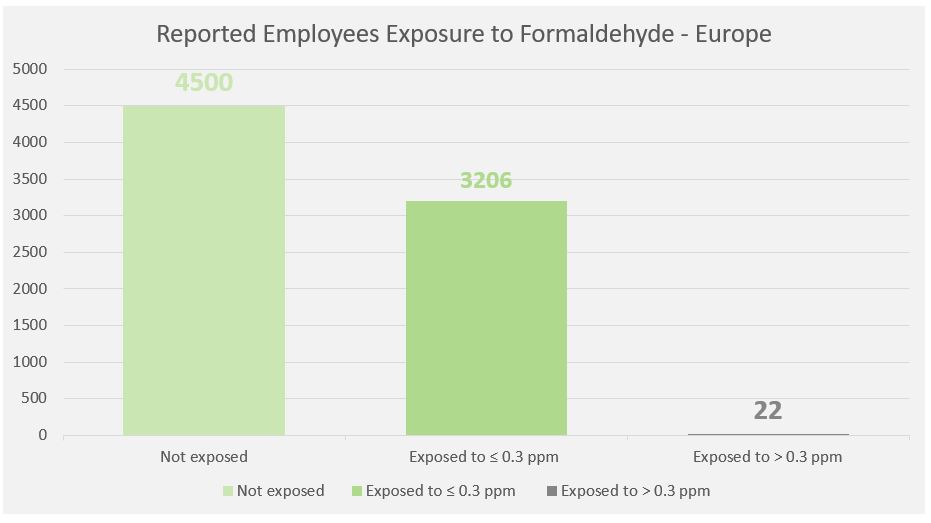 The campaign this year reports for the vast majority of the formaldehyde production in Europe, covering 16 countries across Europe (against 13 in 2019). 23 company members of Formacare signed the voluntary agreement this time, thus 4 more than in 2019.

Lars Eric Johansson, Chairman of Formacare, commented: “The results have again confirmed the commitment of the formaldehyde sector to ensure the highest levels of protection for its workers. Formacare members support those with difficulties in improving their results by sharing the best available technical know-how to ensure the highest standards in workplace safety are reached. This is key to the success of a thriving industrial sector in Europe”.

The Voluntary Agreement was signed by Formacare members in May 2019 – building on collaboration with trade unions and employers’ groups at European Union (EU) level to jointly advocate for binding OEL values of 0.3 particles per million (ppm) under the third revision of the EU Carcinogens and Mutagens Directive (CMD3). The agreement was put in place to voluntarily speed up the application of these measures two years ahead of the legal transposition of the CMD3 in July 2021.

Building on the learnings to date from its Voluntary Agreement, Formacare continues to discuss with trade union partners and industry partners to support the same levels of protection across the entire formaldehyde value chain.

Decide which cookies you want to allow. You can change these settings at any time. However, this can result in some functions no longer being available. For information on deleting the cookies, please consult your browser’s help function. Learn more about the cookies we use.

With the slider, you can enable or disable different types of cookies: