The Alliance fostered collaboration between formaldehyde producers (Formacare – a sector group of Cefic), trade unions represented by ETUC (European Trade Union Confederation) and industriAll European Trade Union, and employers’ association ECEG (European Chemicals Employers Group). As a result of this collaboration, all four parties agreed to tighten the EU-wide binding occupational exposure limit (BOEL) for formaldehyde and decrease the maximum allowed exposure threshold from up to 2ppm to 0,3 ppm. Following the agreement reached by the Alliance members, this value has been approved by the European Parliament earlier in March during the revision of the EU Directive on the protection of workers from the risks related to exposure to carcinogens or mutagens at work (Directive 2004/37/EC).

Esther Lynch, Confederal Secretary of ETUC saluted “a campaign enabling major achievement towards the protection of European workers” while Lars Eric Johansson, chairman of Formacare deemed the joint work “a fruitful and long-lasting collaboration that ought to ‘become a role model for manufacturers of other substances”. Emma Argutyan, Director General of the ECEG added “such an alliance is a good example of a well-functioning social dialogue with all stakeholders involved”.

The next steps of the Alliance are to accelerate the implementation of this exposure limit before the Directive enters into force.

Formaldehyde is a chemical widely used in applications such as glues for wood panels, coatings for paints, high-end plastics etc. The formaldehyde industry provides direct jobs to 30.000 people in Europe, with as much as 1,7 million jobs in downstream sectors being supported by formaldehyde applications. 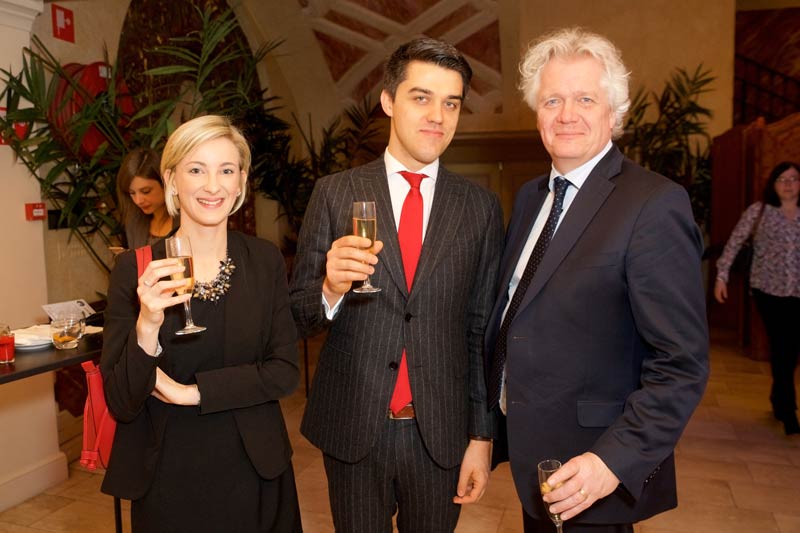