Formacare Voluntary Agreement :Results of the 2019 Campaign are now available

Formacare Voluntary Agreement :Results of the 2019 Campaign are now available

The first full results from the Formacare Voluntary Agreement show that:

Lars Eric Johansson, Chairman of Formacare, commented: “Overall, the results show what can be achieved through dialogue, collaboration and commitment to a common goal. But, one worker exposed to higher levels is one worker too many. The highest standards in workplace safety are the foundation of a thriving industrial sector in Europe.”

The Voluntary Agreement was signed by Formacare members in May 2019 – building on collaboration with trade unions and employers’ groups at European Union (EU) level to jointly advocate for binding OEL values of 0.3 particles per million (ppm) under the third revision of the EU Carcinogens and Mutagens Directive (CMD3). The agreement was put in place to voluntarily speed up the application of these measures two years ahead of the transposition of the CMD3.

Building on the learnings to date from its Voluntary Agreement, Formacare is continuing discussions with trade union partners on how the initiative can be extended to downstream users and ensure the same level of protection across the whole value chain of formaldehyde using industries. 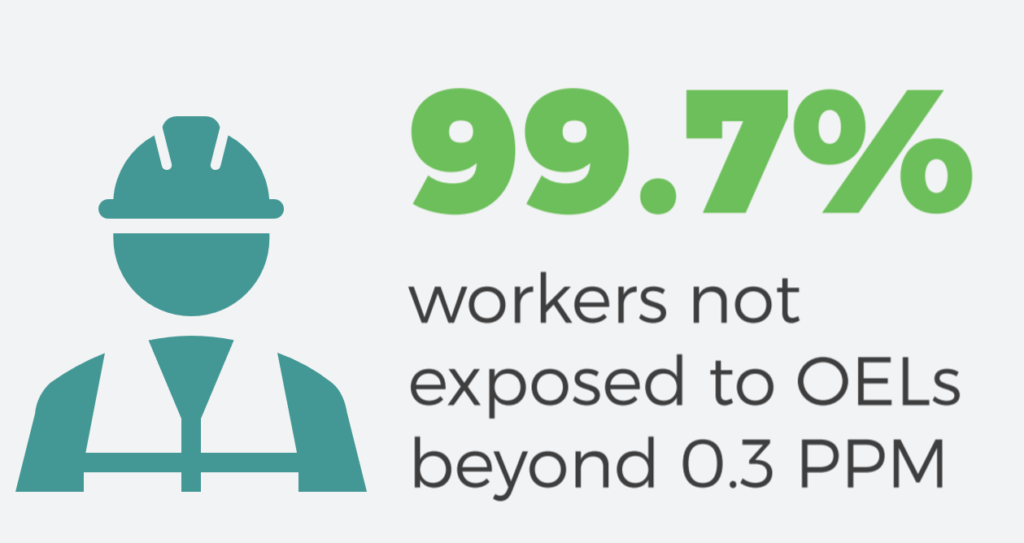