In a unique partnership with trade unions, the formaldehyde sector moves to limit exposure to formaldehyde for 30,000 EU workers.

On 16 May, Formacare’s General Assembly approved a Voluntary Agreement to implement occupational exposure limit (OEL) for formaldehyde. This is timely, as the EU Carcinogens and Mutagens Directive (CMD) is expected to be adopted tomorrow by EU Ministers, paving the way for implementation of the OEL throughout Europe by mid-2021.

The formaldehyde sector’s voluntary agreement will take effect immediately, a full two years ahead of the new legislative requirement. This is a unique commitment that’s supported by trade unions as well as the wider value chain.

In the last few years, the EU institutions have been working on the revision of the Carcinogens and Mutagens Directive (CMD). Formacare, in a unique alliance with trade unions recently awarded for its collaboration, had been asking for formaldehyde to be covered by the revised CMD since July 2016.

Lars-Eric Johansson, Chairman of Formacare, commented: “The agreement is a result of the work that Formacare and the European Chemical Employers Group (ECEG), as well as trade unions representatives from the European Trade Union Confederation (ETUC) and industriALL, have done over the past few years in the context of the revision of the EU Carcinogens and Mutagens Directive (CMD) to promote workplace safety. It is a clear demonstration of what can be achieved via open and constructive collaboration with our trade union partners”.

Emma Argutyan, Director General of the ECEG added “the participation of trade unions in the Governance Committee of the Voluntary Agreement is another expression of a well-functioning social dialogue that involves all relevant stakeholders. As part of Formaldehyde Value Chain Alliance, ECEG fully supports the Voluntary Agreement”.

The Voluntary Agreement is signed by virtually all Formacare members covering about 90% of the European market. It is a commitment to voluntarily implement OEL values as proposed by European Scientific Committee on Occupational Exposure Limit (SCOEL), i.e. 0.3 ppm for the 8-hour TWA and 0.6 ppm for the short-term exposure limit (STEL). There is consensus among industry and trade unions that this constitutes a safe threshold for workers.

Signatories are committed to continue improving health through prevention and protection workers exposed to formaldehyde in the workplace. 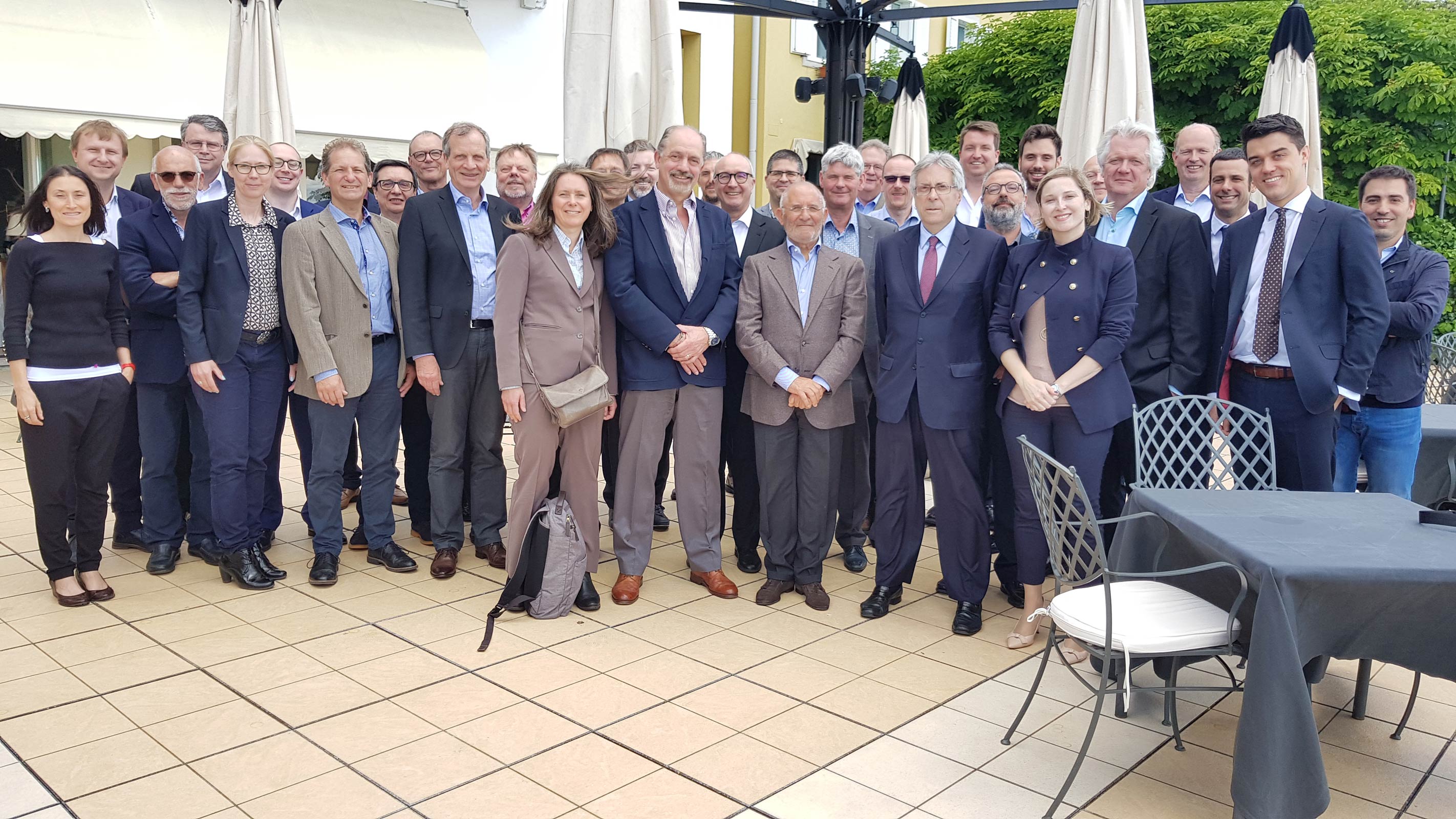