European Parliament plenary just voted in favor of the report prepared by MEP Laura Agea regarding the 3rd amendment to the Carcinogens and Mutagens Directive (CMD3).

This amendment includes formaldehyde, with a binding OEL of 0,3ppm for all EU countries. Formacare’s vision supports a harmonized regulation that is protective for the European workers and enables industry to strive in Europe. Pending final vote by the Council (expected in the following weeks as an A item without debate) and publication in the official journal, the member States currently above the BOEL value will have 2 years of transition period at 0,5ppm to translate the European Directive in national law, and for the embalmers and the medical sectors, an extra 3 years transitional period has been granted. 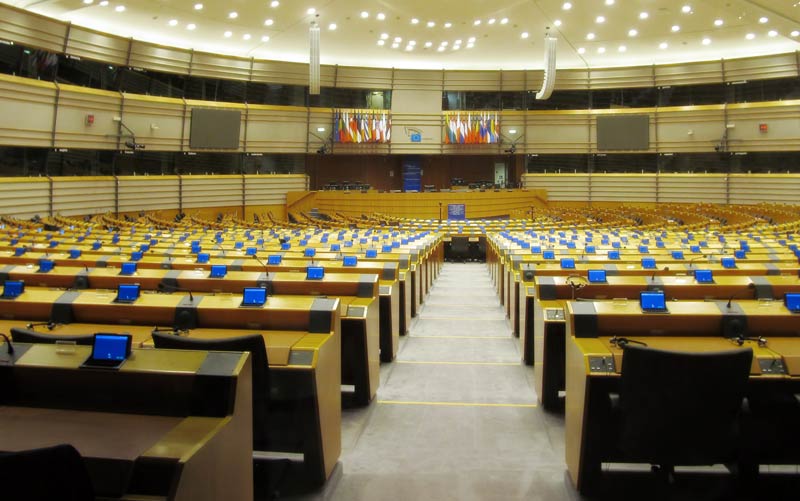